It's All About Style

Men's Fashion - Fashion Memories from the Big Game in 2015…(recap) 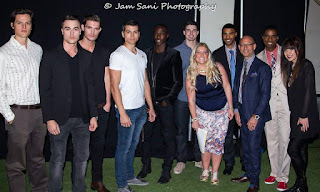 January 2015 was a phenomenal month for fashion in Arizona.  The month was filled with events and shows almost the entire two weeks prior to the Super Bowl.  One of the best shows was held at The W in Scottsdale - Suits & Sneakers show presented by Elevee Lifestyle and Percy Knox who is the designer and styles the shows with the assistance of Phoenix Fashion Week.  What made this show even better was the involvement of the professional football players in town representing their teams for the Pro Bowl as well as the Big Game.  You couldn't plan a more enjoyable, entertaining, and over the top event.  The house was full at The W and the red carpet was amazing.

The Suits and Sneakers show is traveling this year to San Francisco to be presented before he 2016 Big Game. We expect that show to be over the top as well and as enjoyable.  We've selected some photos to highlight the event.

Click here for some Suits and Sneakers 2016 Event Info

You can see the entire album here at this link - 2015 Suits & Sneakers Fashion Show Pictures - all photos taken and provided by Jam Sani Photography. 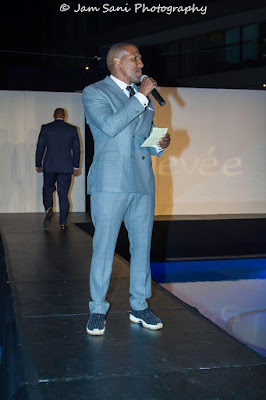 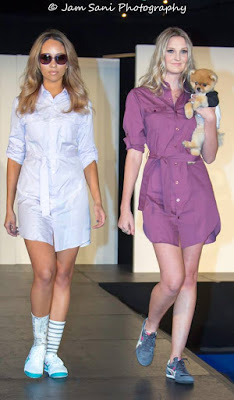 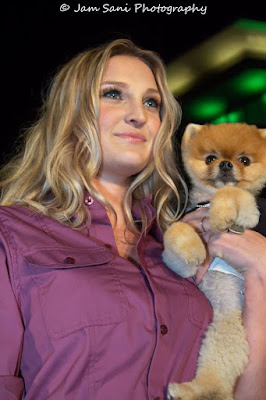 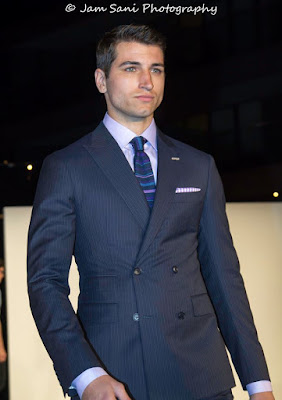 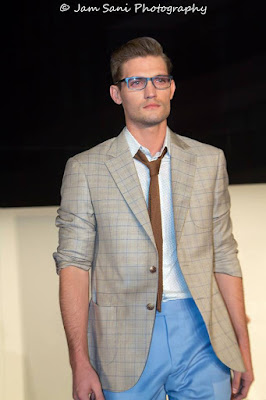 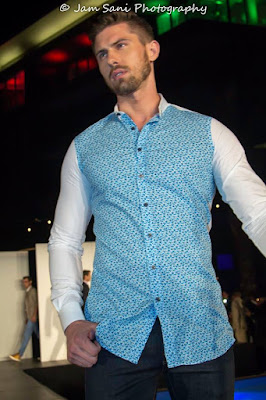 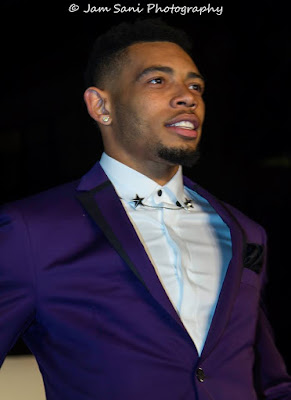 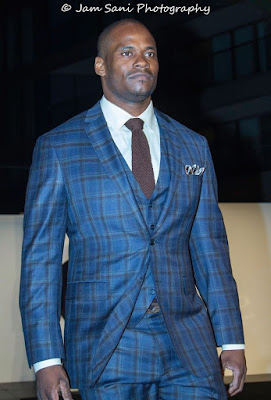 Fashion Season has started in my world…

This month was the introduction of the Spring into Style Stylists that will be showing their trend selections for spring this year in the March 12th Fashion Show hosted by Phoenix Fashion Week. 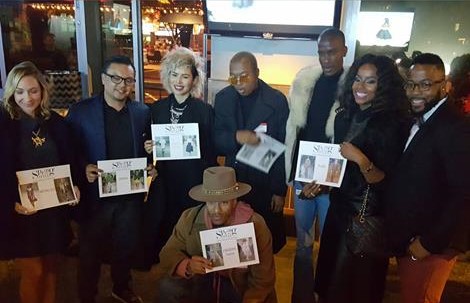 Spring is one of my most favorite shows of the year as this will actually be held two days after my official birthday, so I will be in celebration mode.

Visit - http://www.springintostyle2016.eventbrite.com/ to get your tickets now before they sell out. I’ll be covering the event so catch up with me for an interview.

Posted by Chronic Behavior LLC at 12:17 AM 7 comments:

Our mission is to create compelling films with strong, female characters, showcasing Southwest talent, in front of and behind the camera, to a global audience.
Indiegogo Campaign:  http://igg.me/shre/630486

Who: King Indie LLC is the production company behind the Dark Dignity Film project.

What:   Dark Dignity Film is a short film written by Cassandra Nicholson and will be produced by her company King Indie LLC.  The film is the story of the women of a nomadic tribe, years after the fall of civilization, as they search for a new home.  Five years after The Infected plagued North America and beyond, the world is a dark and lonely place. With no currency, government, or civilization to speak of, the members of Camp D are constantly on the move. 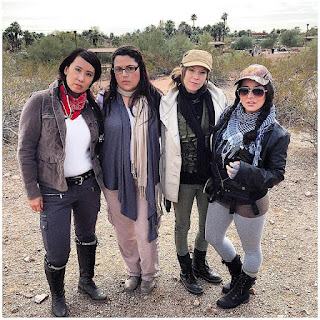 Like other camps who assembled just a few years ago, when the last vestiges of order crumbled, they're a diverse mix of former suburbanites - teachers, doctors, police officers. Thrust into the badlands of rural landscapes and desert vistas, they must always be prepared to fight. The dangers hiding behind every shadow may be thieves or gangs... or perhaps the remains of a human now forever changed.

In support of the project, we have established a crowdfunding campaign on Indiegogo.  The campaign is currently running and will conclude the week leading up to International Women’s Day.

“We’re so fortunate to have such a passionate, skilled team joining us for this project,” Nicholson said. “Our shared network within the independent filmmaking and media space is the perfect culmination for continued success. We’re excited to begin principal photography in February.”

Additional events will be scheduled and announced related to the project and campaign to share and celebrate the progress and milestones reached.  The team would like to create awareness in the greater community to help others get involved with this project or other similar causes.

Why:  Our mission states the significance of our project direction in that we are providing talented individuals, and women especially, the opportunity to use and demonstrate their skills and abilities in quality work. Additionally, in support of and in recognition of International Women’s Day, celebrated on March 8 annually, we are happy to have this be one of the projects that will be completed in 2016 to showcase talented women filmmakers from the Southwest.

How to get involved:  There are several ways to help support and learn more about our project.  Through visiting our social media sites and sharing the website and campaign with your networks, you will help to further expand our reach.  You can also go to our Indiegogo campaign to learn about, donate to, and/or share our project.  We are striving to create awareness for these types of projects with this being the first of our focus for 2016.  There will be other projects from the community on which we will help share and spread the word. Interested parties can contact the executive producers directly at DarkDignityFilm@gmail.com to schedule an appointment to review the project and discuss ways for more direct involvement.

Most of Rae's visual effects experience goes back to when she started film school in 2007. While in school I was the film club president for 2 years, and was able to combine the students in visual effects degree and the students in film degree together on a film noir project, "Push Over Babe." The project went on to win top honors in the Micro-Short category at the 2010 Arizona Student Film Festival. Rae's film credits also include "Bullet," a sci-fi/drama web series about a Native American Soldier of Fortune helping his United Sovereign Native Nations.

Rae graduated with her Bachelor's of Arts degree in 2011, and has since worked on numerous short films, television shows, as well as working with small business companies as a freelancer videographer and photographer.

Eva participates in the film community as an actress, filmmaker, and in a media role with her company Chronic Behavior and supporting team where they provide video reporting (via Talking the Five Talk Show) as well as event coverage through the company blog Film and Fashion Futures.   Eva is also known for her work in social media, marketing and positive promotions of artists and individuals in film, fashion, arts, music, and entertainment.

You will often find her on the red carpet at regional and local fashions show, film festivals, and networking events interviewing attendees and connecting others.  She spends her time helping artists and businesses focus on their passion and sharing their gifts with the world.  Some major milestone accomplishments include reaching 5 year anniversary for company, producing successful charity events, production of fashion runway commercial, and supporting a publication company business launch.

Cassandra is a screenwriter and independent filmmaker with a passion for the television and film industry, both on the creative and business sides. In addition to serving as an assistant director and/or a producer on several projects, she has organized a variety of film and screenwriting events geared toward the filmmaking community. Cassandra also covers film and television for the podcast "Educating Geeks" and the film review site, "The Reel Critic."

In 2013 and 2014, she organized a short screenplay competition for Phoenix Comicon's annual film festival, which encouraged Arizona writers to submit their own sci-fi or horror scripts. In 2015, alongside a skilled Arizona director/producer team in Kevin R. Phipps and Ruben Angelo, Cassandra executive produced a short film based on the 2014 first-place winner Davaun Sanders' script, "Vault of Souls." The short, titled "Vault of Souls: Prologue," has since screened at three venues, with more festivals to come in 2016. 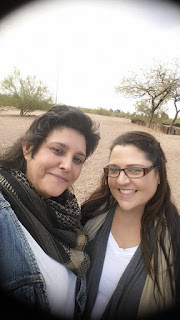 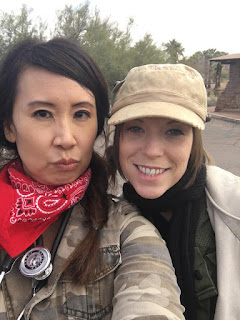 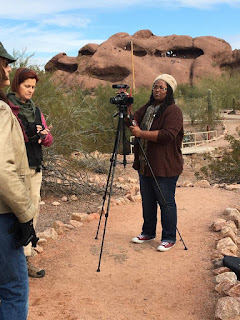 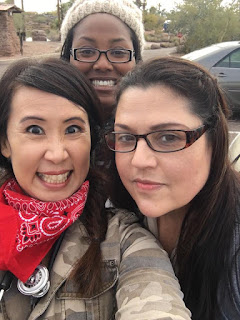 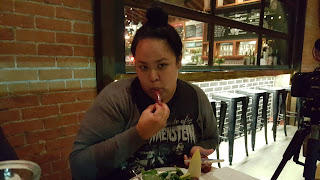 Talulla doesn't sleep, always dreaming of a past she'll never reclaim. Penelope can't rest, forever chasing answers, a solution, a cure. Willa hopes to lead them all to a safe place... to home.

Five years after The Infected plagued North America and beyond, the world is a dark and lonely place. With no currency, government or civilization to speak of, the members of Camp D are constantly on the move. After all, it's not safe to stay in one place too long.

Like other camps who assembled just a few years ago, when the last vestiges of order crumbled, they're a diverse mix of former suburbanites - teachers, doctors, police officers.

Thrust into the badlands of rural landscapes and desert vistas, they must always be prepared to fight. The dangers hiding behind every shadow may be thieves or gangs... or perhaps the remains of a human now forever changed.

Camp D has grown weary. Living on the fringes of society, their own carefully established order has weakened under the strain of never having enough food, water or shelter to spare for their humble tribe. They've been resourceful, vigilant. And it just hasn't been enough.

When the time comes, how will they handle their last stand? Though the future is bleak, maybe there's hope.

If nothing else, they'll have their dignity.
Posted by Chronic Behavior LLC at 8:23 PM 3 comments: 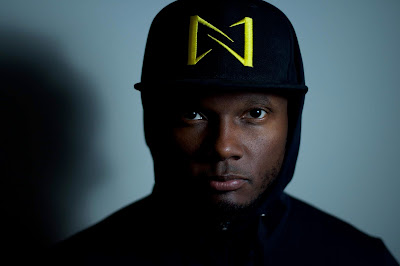 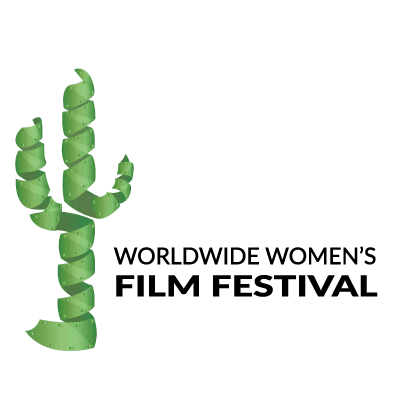