What do Chili, Cars, and Pageants have in common?

Hot and Spicy!!! June 2014 Circus Circus in Las Vegas will be the home to Las Vegas Chili Cook Off and Car Show and the first annual Miss Chili Pepper Pageant!!
FOR IMMEDIATE RELEASE

PRLog (Press Release) - Feb. 24, 2014 - LAS VEGAS -- Chronic Behavior LLC is excited to produce the Miss Chili Pepper Pageant 2014 (http://www.misschilipepperpageant.com/)!! They have been planning diligently and looking forward to present this opportunity to participate in a new upcoming pageant in one of the most versatile and exhilarating cities in the world, Las Vegas, Nevada.  They have partnered up with Davidson Productions, LLC to bring this event to life on behalf of The Vegas Chili Cook Off and Car Show event being held at Circus Circus (http://www.vegaschiliandcars.com/Hotel/hotel.html) on June 6 and 7, 2014!!

The program for it’s first year has been developed to introduce contestants to a fun, safe, and empowering environment that will allow them to compete and participate where they can show case their stage performance, community service, as well as support of the surrounding event.  They are seeking individuals looking to gain an introduction to pageants, an opportunity to express themselves, as well as meeting and developing another network of acquaintances and friends to share memories with that will last a lifetime.

The overall competition will consist of the following components and structure:  1) On Stage Presence, 2) Casual Wear Introduction 3) Two On-Stage Questions, and 4) Formal Wear Walk.  The age range for contestants are 5 years up to 41+.  There is also an optional component - Photogenic competition portion.

To learn more be sure to visit http://www.misschilipepperpageant.com

In addition being hosted at the same location is the Vegas Chili Cook Off and Car Show.  Cars wil be coming from all over the West Coast and country for individuals to try their hand at winning the Chili Cook Off and representing their favorite cars.  Everyone is excited to see this happen.  There are oppotunities for registration, sponsorship, branding, swag bags, and of course advertising. 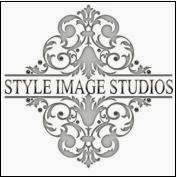 My Life As a Double Agent!!!

Seriously when you follow your passions sometimes you have no idea where they will take you.  This year I have been deliberate in waiting to publish anything until the time was right.  Today happens to be that moment.  Because of I have pursued my passion in the area of artists, I often experience timing conflicts with events.  This has become a regular occurrence in my life and I have grown accustomed to this scenario of either choosing to go to a specific event when I am double booked or hoping for a miraculous timing sequence that is just right that enables me to participate on multiple events in one night.  This requires planning ahead, mapping the distances, making calculated assumptions and estimates based on traffic, social engagements, and ultimately the objectives to be accomplished for the afternoon or evening of events.  As you can tell the reference now to "Double Agent" really isn't too far of a stretch. 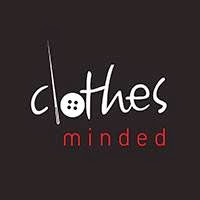 February 7th this year marked a tremendous beginning to the season of both film and fashion events setting the stage for what the rest of the year will look like.  While January was filled with events and connections in both film and fashion, those were just the ice breaker for February.  The afternoon started off with the "One Year Anniversary" Celebration Event for Clothes Minded owned and operated by Kim Kendall in Phoenix/Ahwatukee, Arizona.  Kim had a vision for this boutique long before it opened and the ideas and thoughts she has brought to fruition with the boutique are innovative and unique.  The continuous crowd that was in attendance this evening represented the impact she has made to the area as well as the fan base that follows her and supports her.  She focuses on bringing emerging designers, local designers, and brands that are quality, colorful, and completely fashionable together in an artistic kind of way.  For accessories and embellishments to any outfit, you will never be at a loss in her boutique, because you can always create a complete outfit when you walk in the door.  She showcased the "Heather Collection" which is noted to have an awesome celebrity following.  Fans and supporters from Phoenix Fashion Week were also present along with other designers she carries in the store, including Melis Accessories and Living Dreams.  Also in the house, was a local celebrity stylist - Rochelle York.  These were just a few of the amazing individuals present at the event.

Kim Kendall has worked hard and established herself as a force in the fashion retail area of local businesses and she is setting the new trend of engagement with customers beyond standard trunk shows.  These type of events clearly show the connection she has to the market, industry, and buyers that every business hopes they can have.  We're looking forward to seeing what Kim has in store for the next year and I'm sure we won't be disappointed with what she has planned.  Congratulations, Kim and Clothes Minded on your first year of many more to come!! 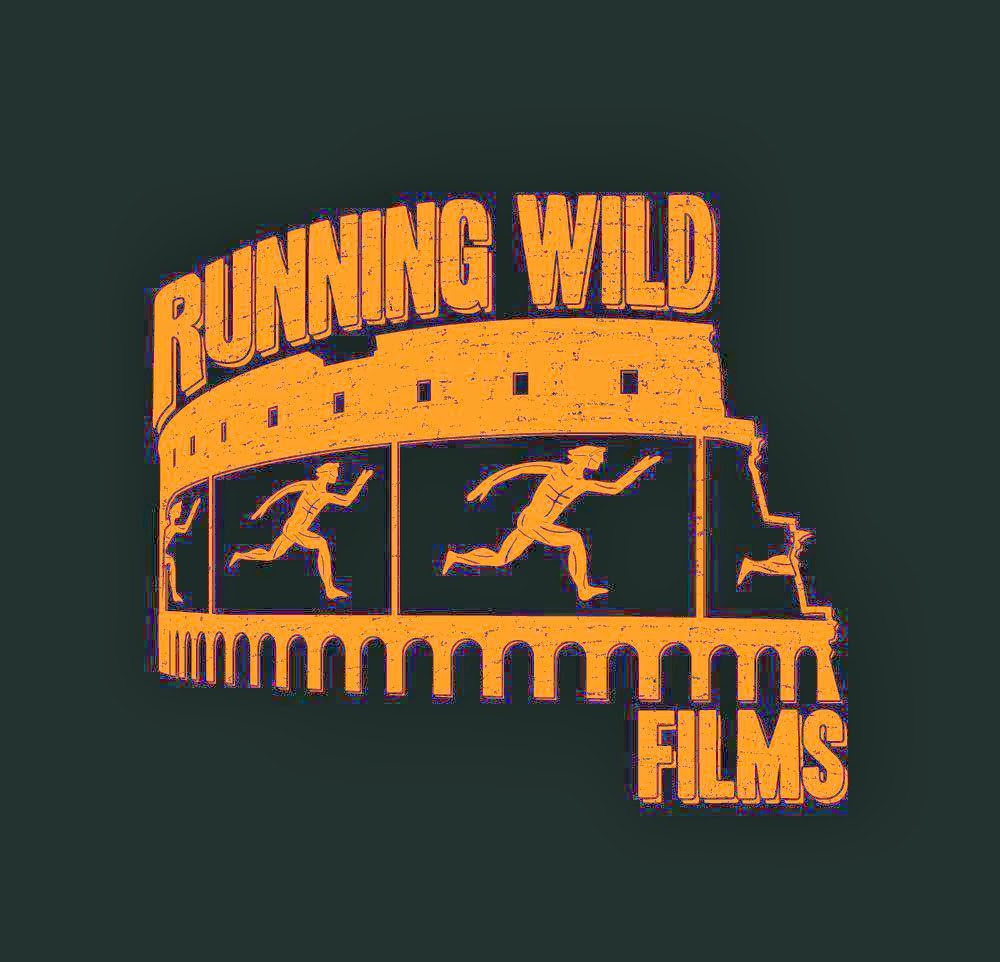 The second stop for the evening was at the Running Wild Films 52 Films in 52 Weeks Film Festival Opening Night hosted by Travis Mills and Running Wild Films and held at Mariscos Vuelve A La Vida on 16Th St. and Roosevelt.  This Festival is the culmination of a year's worth of effort in the filming and production of 52 films in 52 weeks.  The undertaking and idea was announced in 2012 and the project to create these films started in 2013.  After a successful Kickstarter campaign was completed by Travis, there was little room for doubt that he would be able to complete this project.  After all, what can stop a machine once the engine is started?  Travis Mills and his dedicated team of filmmakers accomplished a feat that most would never imagine they could do.  On Opening Night, the highlight of the evening was four favorite films of the production team - 1) James Joyce's - The Sisters; 2) Frank Norris’s Two Hearts That Beat as One; 3) D.H. Lawrence’s You Touched Me; 4) Herman Melville’s Bartleby.  I might be a little biased because I know these filmmakers, but what I can say quality speaks for itself.  The stories were enthralling based on the adaptions from Travis Mills and the entertainment value of  the productions were extremely high.  Even with the setting not being a traditional theater and with the potential to have distractions, it was hard to lose focus because they were able to create the connection with the audience that kept them glued to the screen.

I have to give Running Wild Films and all the supporting crews and cast a "Two Thumbs Up" for what I have seen so far.  I expect the next two days of films to be as exciting as the Opening Night.  Again "Bravo" and a big shout out to Arizona Filmmakers and Actors!!  To learn more about Running Wild Films and the rest of the Festival Schedule, go to their website - http://www.runningwildfilms.com/52films/ to see the rest of the films to be shown on Saturday and Sunday.  Anytime spent at the festival will be completely worth the time spent.  We're looking forward to what Running Wild Films has in store next.

So as a Double Agent, I can only express, this life is like no other and the opportunities to see talented artists in this community and beyond are endless, which means, my work will never be done.  That's just the way I like it.  If you are an artist or you know someone that is an artist in film, fashion, arts, music or entertainment, Film and Fashion Futures is always interested in learning more about your talents, skills, productions, release and launch events and parties.  We are here to support and provide exposure for you.  Send an email to filmandfashionfutures@gmail.com for press releases or notifications about upcoming events you would like covered.
Posted by Chronic Behavior LLC at 2:29 AM No comments: