Coverage by Eva Louis
It doesn’t matter the age or the background of the person, as you descend upon the goliath location known as the Phoenix Convention Center, what you see is the arms and legs of another beast that is in town for the weekend, also known as Phoenix Comicon. 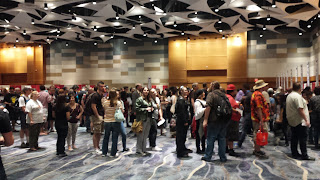 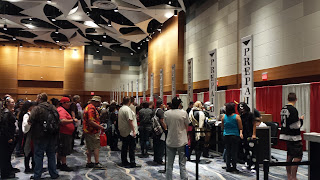 Being an early bird was a total bonus at registration and the lines while they looked potentially overwhelming, the crowd waited patiently with quiet excitement as they counted down to the official door opening, and there was literally no chaos or panic.  Lines were self-managed and everyone was just excited to make their entry.  Phoenix Comicon was smart and has registration inside (with expected temperatures in the high 90s – low 100s – it’s the only way to go).   The biggest bonus at registration this year was the merchandising and the sale of t-shirts this year.  They hadn’t done that in the past officially, so this was the first and the lines surely represent that they will be bringing back t-shirts for years to follow.  Also, another bonus was the tote bag loaded with a gifted book (Illuminae, pictured below) as part of the purchase. 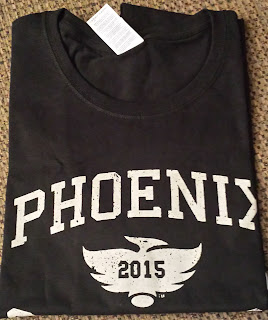 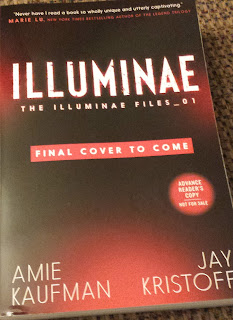 Phoenix Comicon demonstrates their experience in producing a great event based on the numbers of volunteers, street vendors in wait, security, and great signage as you enter the building.  They direct everyone to go to registration first before entering the activities areas so you can pick up your program and badge and other branding material. 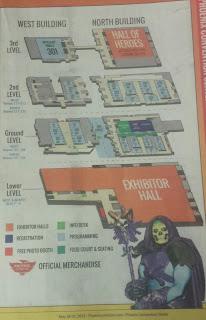 What us geeks love is that there is a map and programming that gives you 20 different ways (at least) to find all the things you love.

Some of the guest highlights of those who will be in attendance and presenting are as follows:

Return back to our publication for more upcoming highlights and articles covering the day to day event activities and talks. 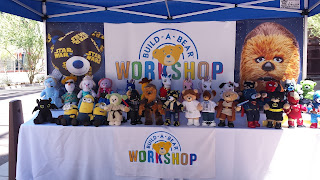 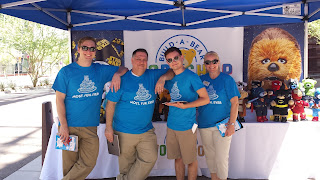 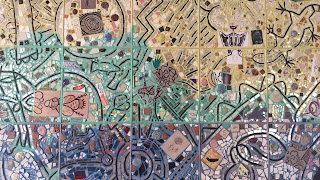 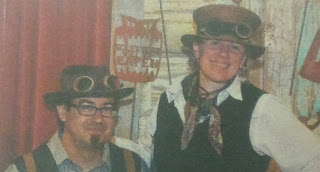 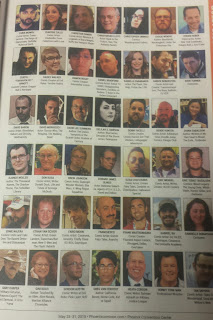 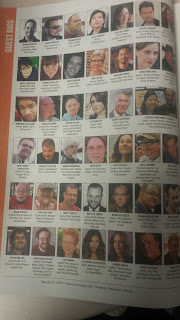 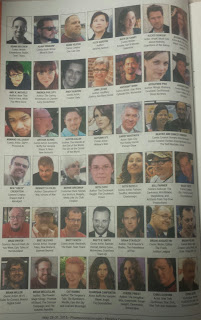 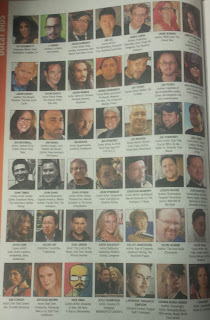 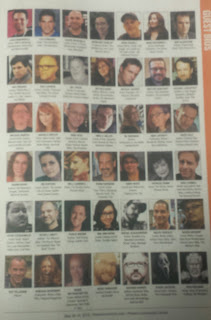 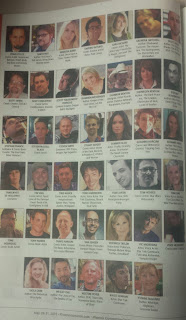 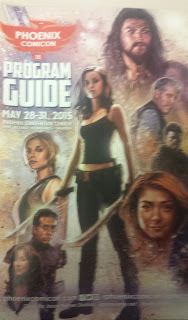 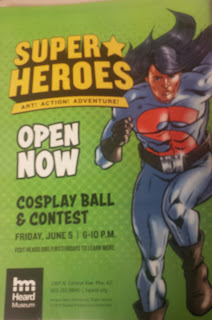 We appreciate you for your continued support.
Posted by Chronic Behavior LLC at 11:30 PM No comments: