Passions burning through your pants!!! 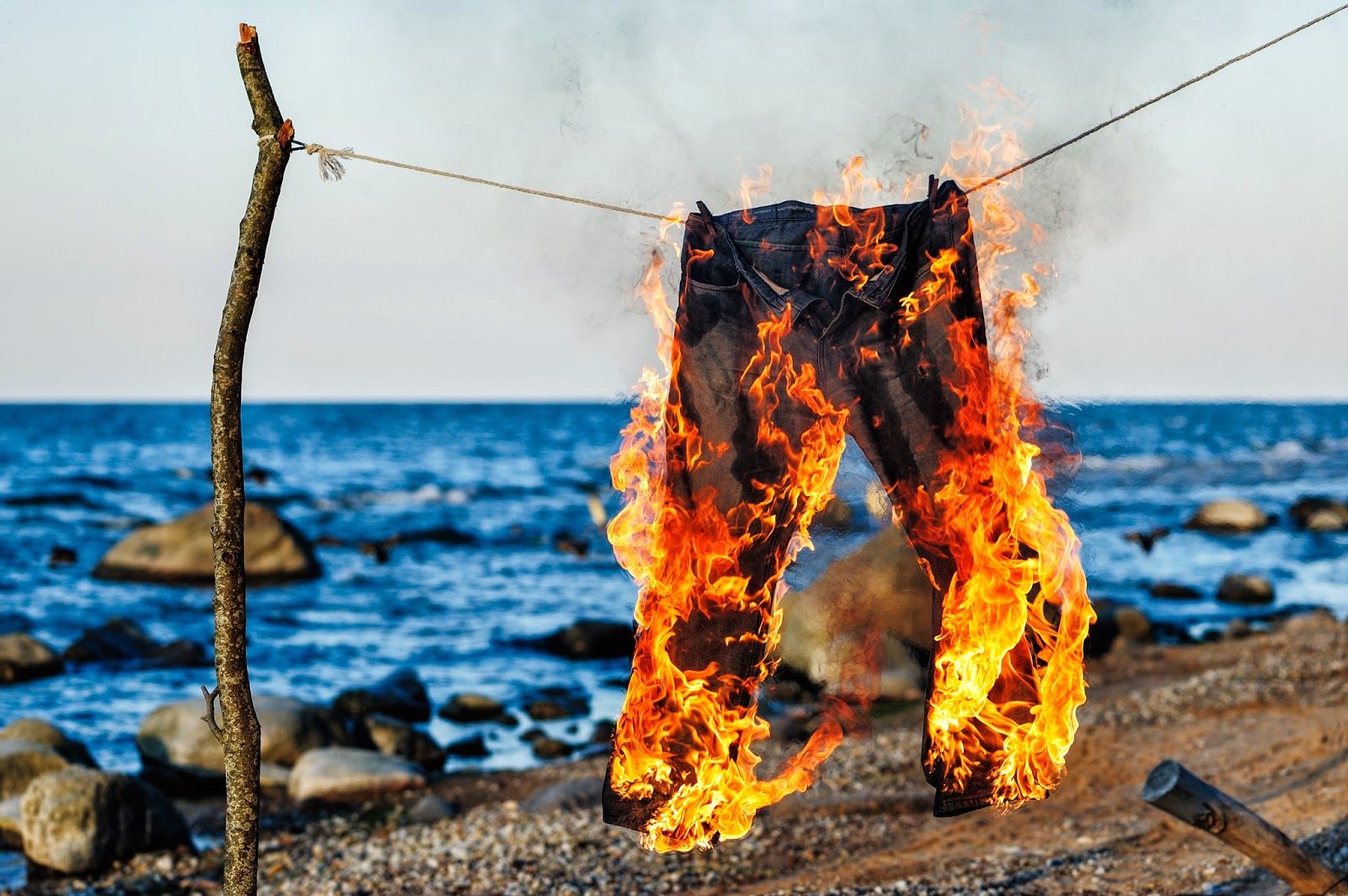 What????!!! Did someone just hijack this blog...nooooooo waaaaaay!!! But that is the feeling of being high-strung on 2015 and everything that is going on.  It's hard to believe that May is just around the corner.

What have you done so far this year?

Starting the year off with the 'Big Game' in town, was just one of the highlights.  Five fashion shows before the end of January and supporting VIP parties that were in town could not start the year better for many businesses locally and in the surrounding areas.  While we don't focus on just local anything, that is how the year started here.  We talk with businesses and artists on a regular basis and one thing we have noticed this year is that it is nose to the grind stone and rock climbling of the steepest mountains.  More focus and dedication to the craft and the businesses processes is evident in what many individuals and projects are doing.

We like to highlight some projects and individuals going next level...and it seems like there is not a better time than the present to take that moment to reflect on the good things happening. 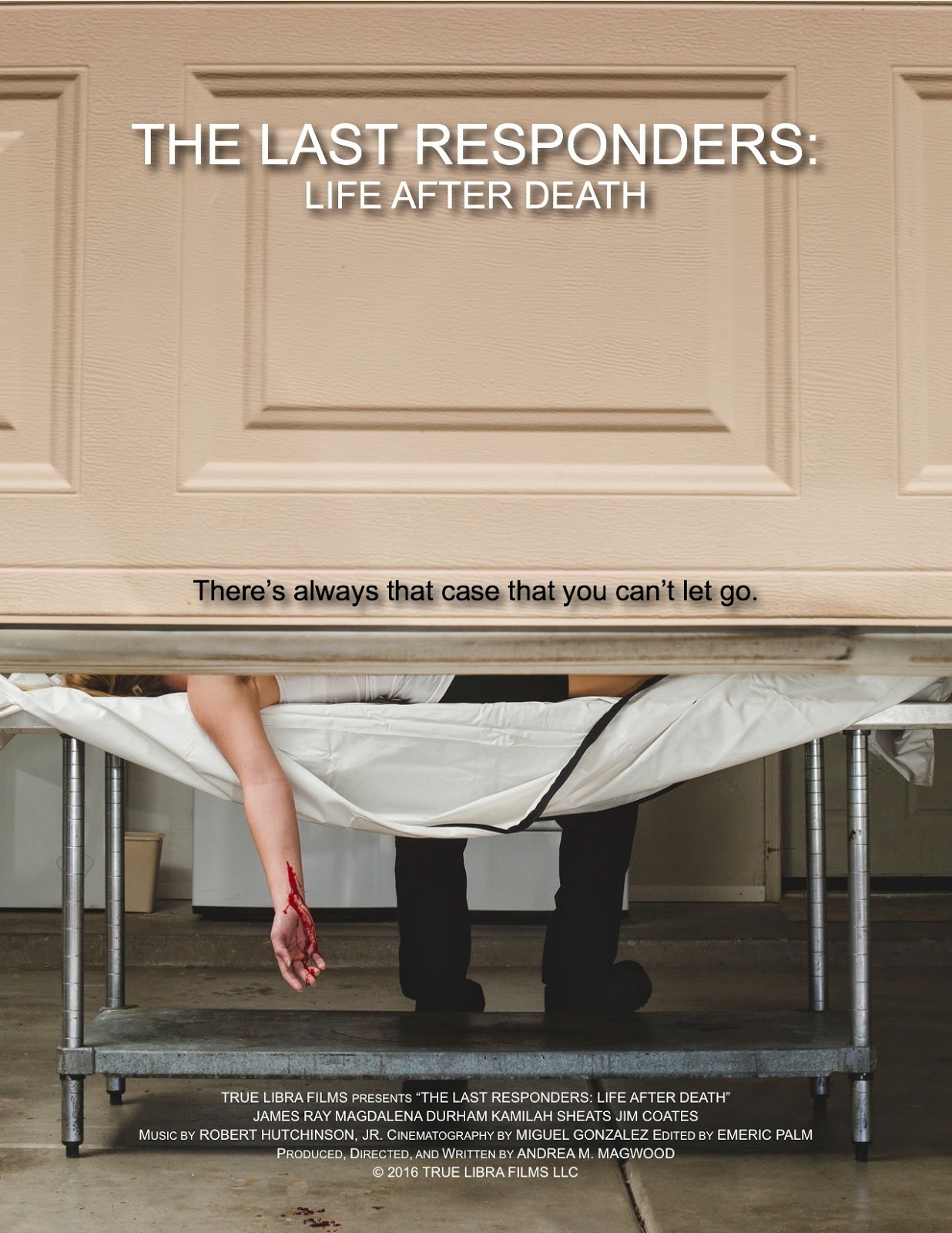 Drea Magwood, the creator of film short "The Last Responders" is working on the next follow up to a solidly produced short, the film version, of course.  There is a long list of local Arizona talent that is cast as part of the original short.  Stop by their Facebook page to see pictures and highlights from their latest activities.  To learn more you can check out her Indiegogo campaign to see how you can be involved with this up and coming feature: http://igg.me/at/the-last-responders-feature/x.  Don't miss out on another way you can be involved with the film community by investing in it.

Natasha Duran-Lynch, the founder/designer of the Hues of Ego clothing line has had a phenomenal 2015 so far.  This is after finishing up an incredible year in 2014 being one of the emerging designers for Phoenix Fashion Week.  Her schedule and her line has been in demand for runways across the US and her new collections are well underway.  To check out her fabulous line and learn what's happening next, be sure to stop by her website, Hues of Ego and stay connected to her on Facebook.

Kevin Phipps, the founder of The Artist's Box, along with instructors, Daniel Blunck and Jane Fendleman, who are also actors in the community, are all dominating their craft and sharing their knowledge with others through their unique and engaging approach with Meisner classes.  The Artist's Box offers a full year and half program for actors to get their foundation and techniques in line for acting at all levels.  If you wonder how successful they are, just look up their past graduating classes and find out all they have accomplished and you'll see why, if you have even the remotest desire to act, you must check out their programs.  They just started their latest class, on April 28th.  Don't miss out on a life changing opportunity if you ever needed one. 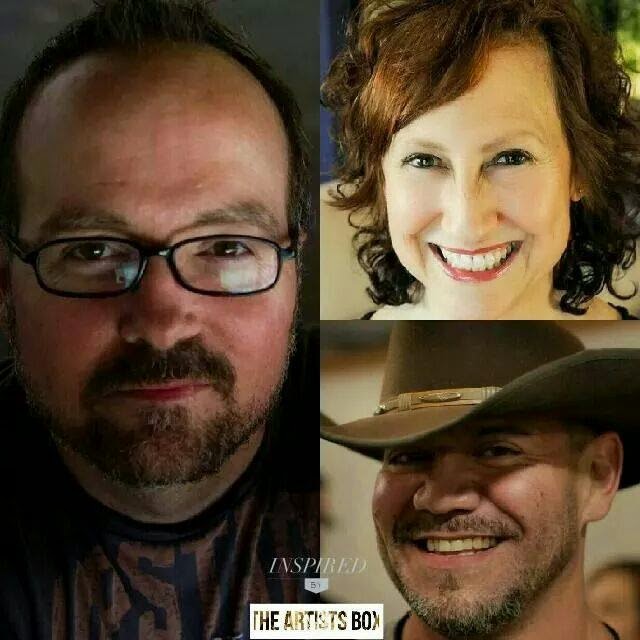 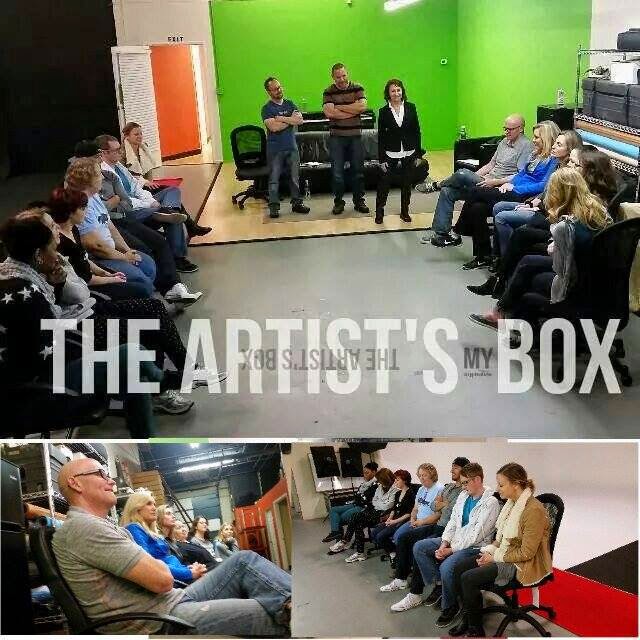 Another exciting film that will be coming out this May 20th is "The Woman of the Mountain", written by Will Hirsch and Ryan Henry Johnston of Art of War Pictures.  The brief synopsis of the film is as follows:  When mysterious gold shows up in the town, chaos quickly ensues, leaving it up to a sheriff to find the truth behind the Woman of the Mountain.  We've heard nothing but rave reviews about how the filming and production quality are anticipated to be.  It was filmed in Arizona with some amazing talent that will hopefully provide some strong performances to represent the industry well.  Looking forward to a spectacular premiere when it releases at the Scottsdale Community Film Festival.

Several events are slated for May, June, and July which make it for an exciting spring into summer. We are excited to share more talents and projects with you and stories of transformation. Stay tuned for more.

We appreciate you for your continued support.
Posted by Chronic Behavior LLC at 1:15 AM No comments: